Rockbreaker boom system for use within the aggregate, mining & foundry sectors

The development of YZH throughout its more than 18 years of accumulated experience has made our Pedestal Rockbreaker Boom System indispensable in Mines and Quarries. YZH Rockbreaker Boom System are designed to manipulate large rocks, including breaker boulders into smaller rocks, rake rocks into the hopper. They are typically used in the mining or foundry industry, aggregate plant, quarries to remove oversize rocks that are too large or too hard to be reduced in size by a crusher.

Jinan YZH large range rockbreaker boom system is specially designed primarily for mining markets, although can be used across a range of applications. 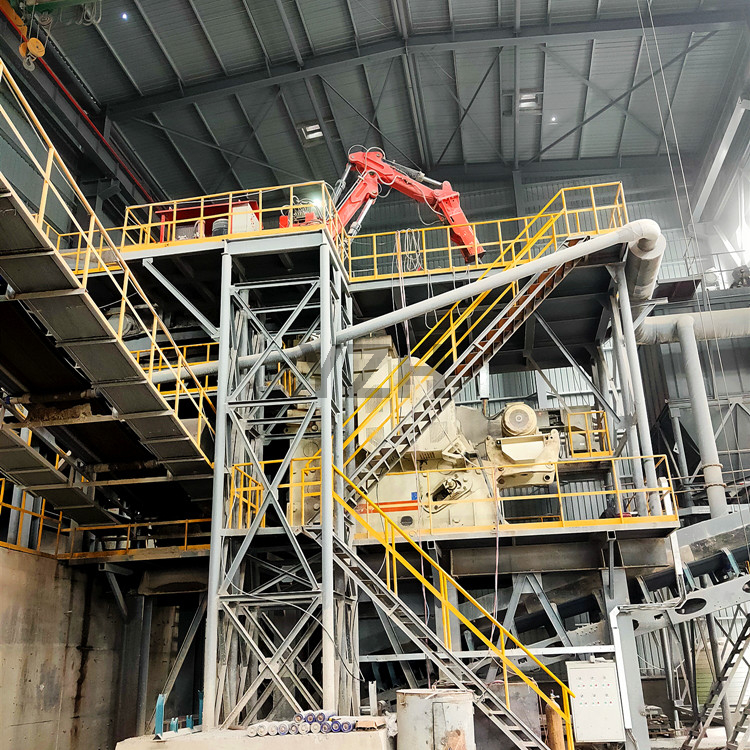 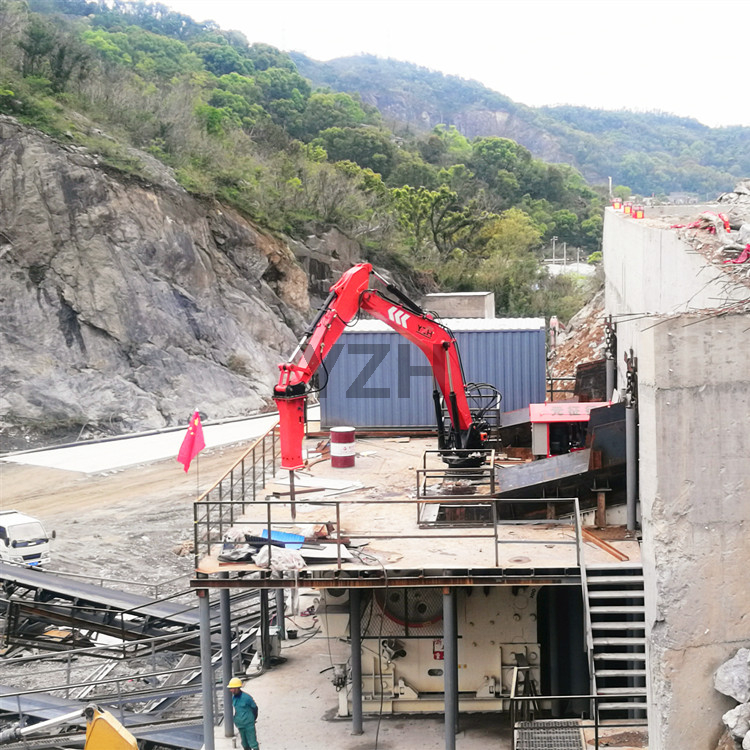 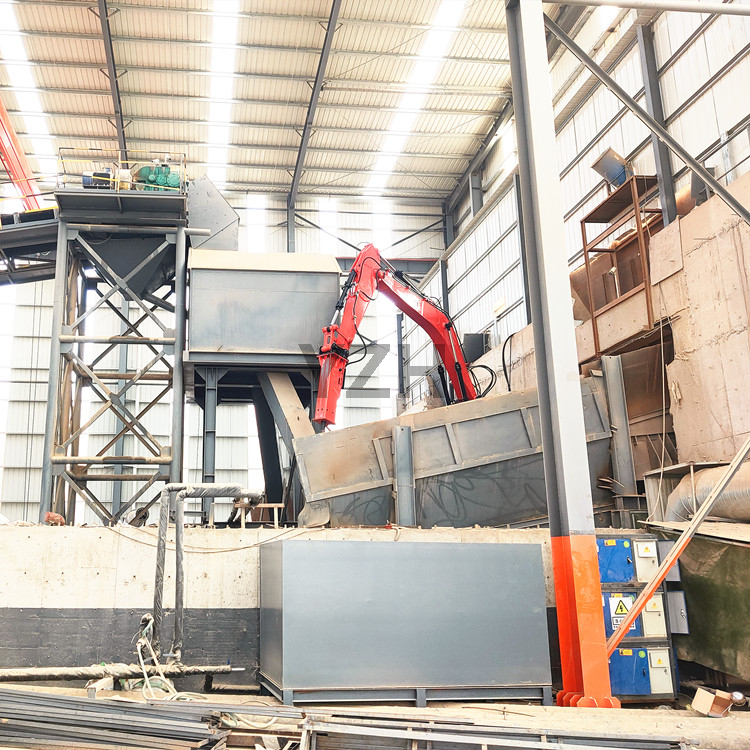 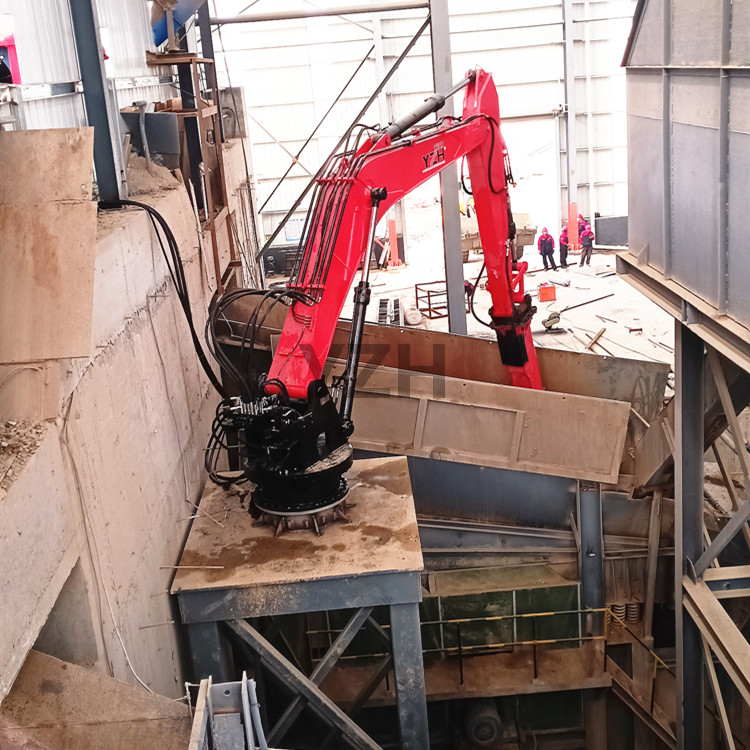 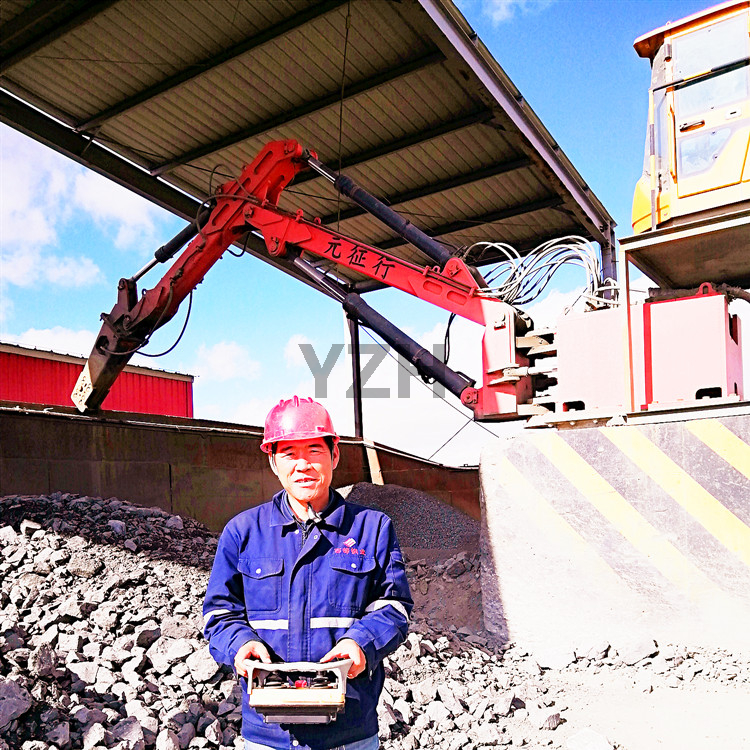