Each pedestal boom system rock breaker is a complete optimized package which is dimensioned perfectly to operate smoothly as a package. Each package is optimized to support certain size jaw crusher or primary gyratory.

Very often it is enough to move or turn the rocks to help the material to flow further in the process. But depending on the feed size and feed gradation more or less actual hammering also needs to be done.

YZH pedestal boom system rock breakers are engineered and built tough for the demanding primary crushing applications to meet the same requirements as the crushers. Remote controls and proportional valves ensure smooth, agile and accurate controls which is important for safe, quick and easy operation. 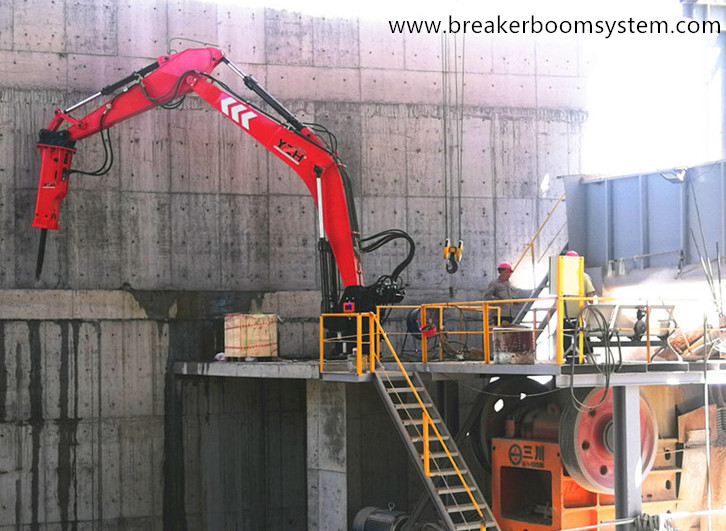 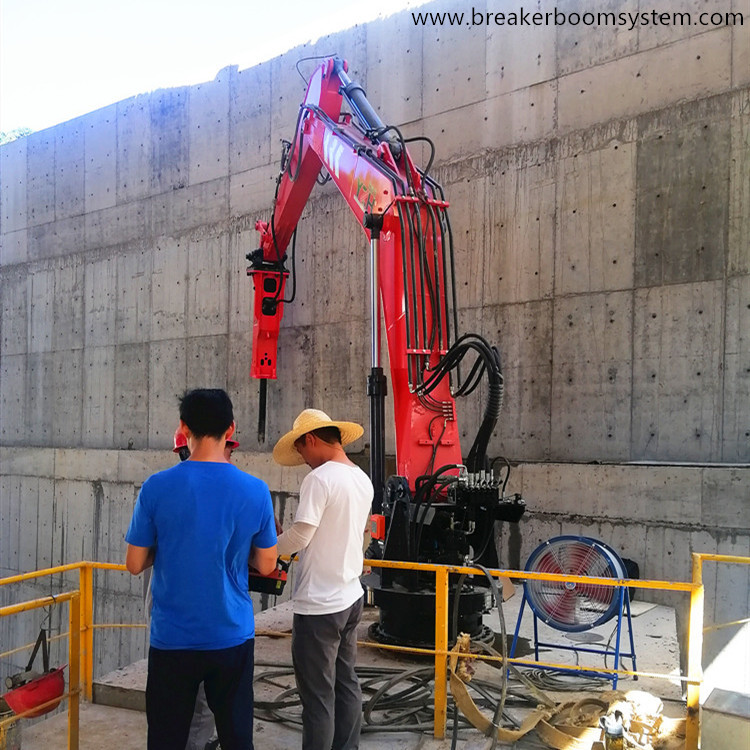